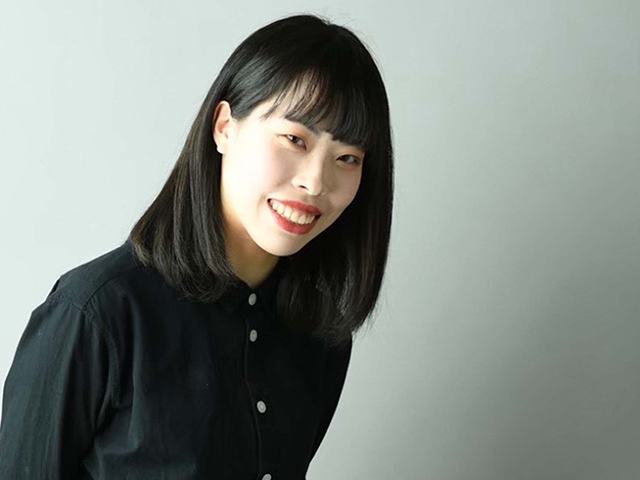 Miyu was born in 1996, in Saitama prefecture. She loves her dog, Japanese green tea, music, traveling, and writing letters. The first time she became aware of filmmaking was when she saw the behind-the-scenes footage of her favourite music video. Seeing production staff working on set, she began thinking she might want to become one of them. At high school, Miyu was interested in media arts which led her to Musashino Art University where she studied filmmaking, interactive design, programming and curation. This diverse variety of learning opened up her mind and helped her to see things without biases. She describes herself as a good balance between being free and gentle, and having the stubbornness of not giving up. She is keen and enthusiastic to make films that are enjoyed by many. 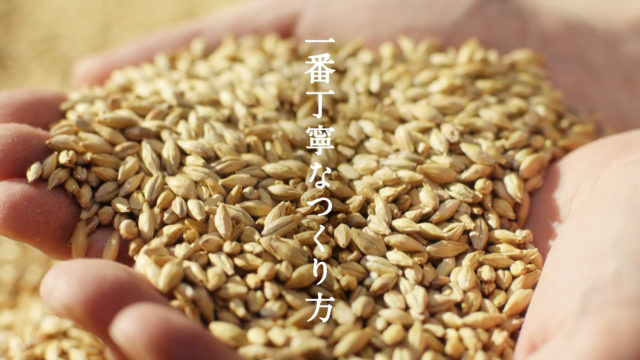 KIRIN Ichiban – Secret of the flavour 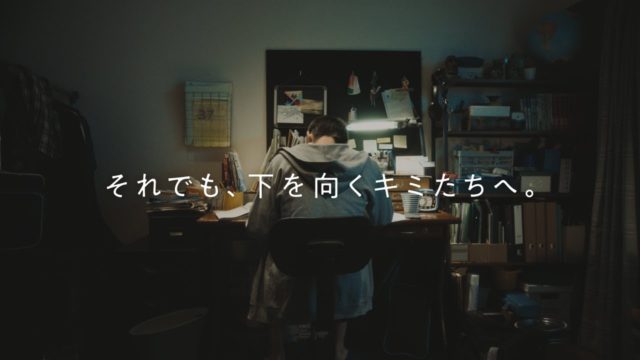 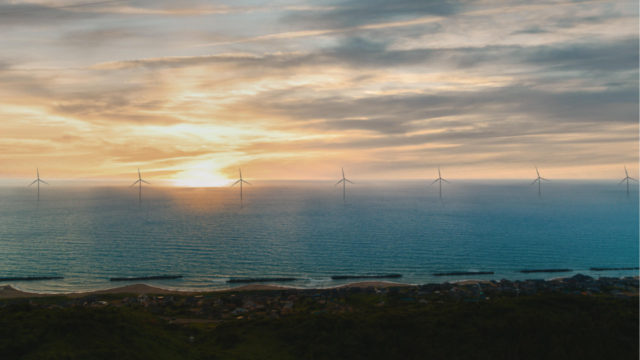