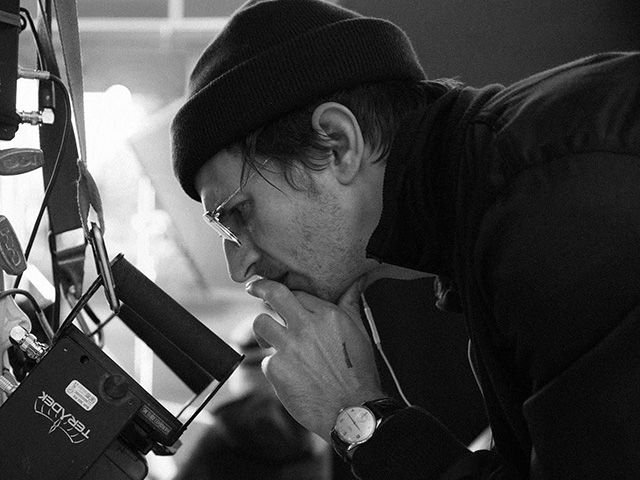 Kevin studied film direction and photography in the US, collecting numerous awards after graduation for his short films, including best short film two years in a row. With a directing career that includes work for both Dior and Aerial Pink, Kevin’s keyword is variety. He is also a sought-after ad and music video cinematographer, with clients including Diplo, Frank Ocean, Adidas and Honda.