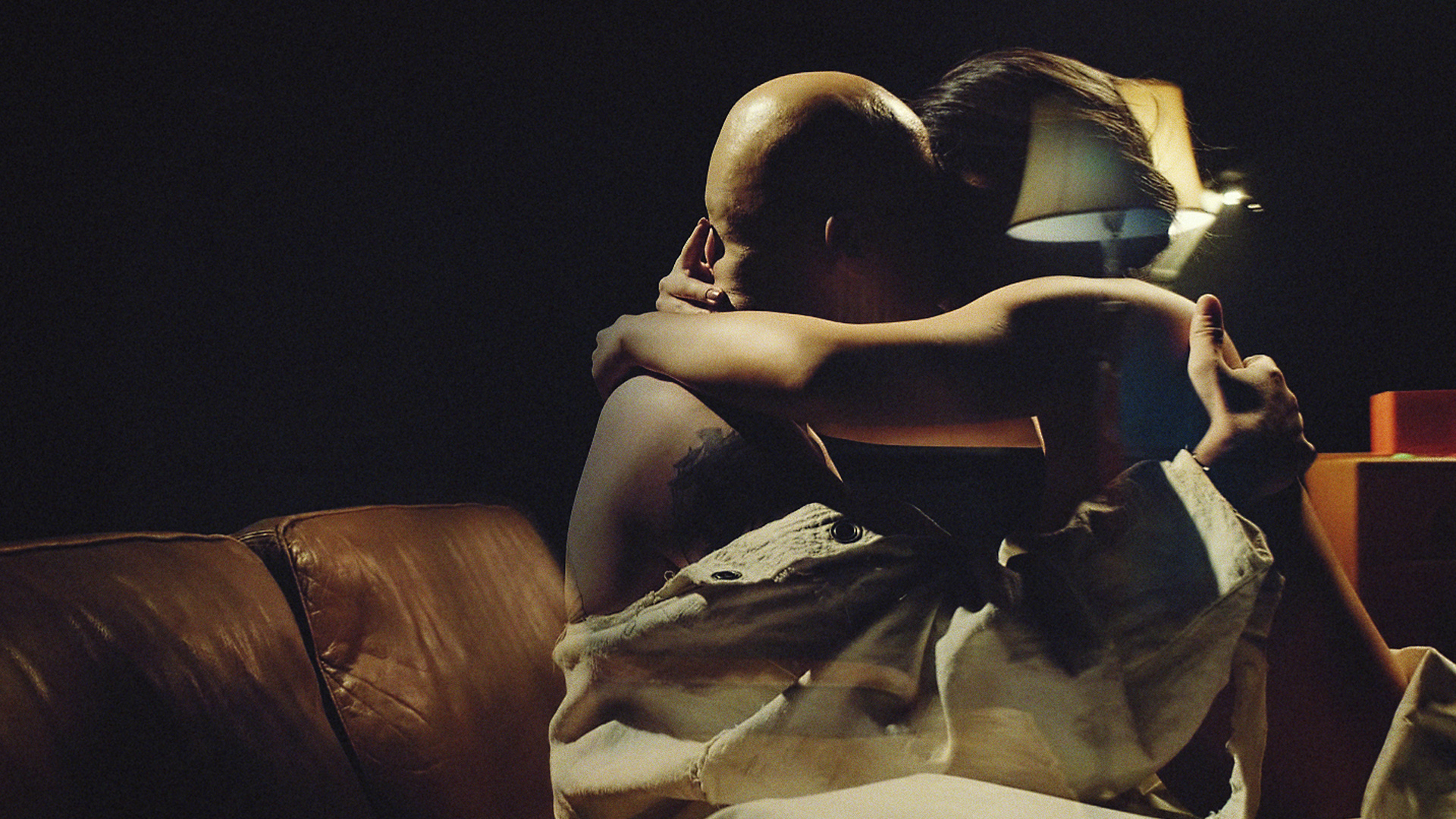 The concept of this film is “choice”.
Our daily lives are the result of vast choices we make.
There are variety of choices we make, from unconscious one like choosing your socks, or a major one that is life-changing.
What will you choose at those moments in life?
The choices we make repeatedly forms the individual’s value and life.
There is no right or wrong to any choices.
From choices that spreads like a maze, you make your own best choices, and step by step, life goes on.

Shot with the world’s first drone motion control system.
Using Drone + camera + OptiTrack, enhancing the degree of precision of the motion capture system, made it possible to achieve the complicated organic movements that motion control camera didn’t allow, such as moving through narrow spaces, traveling long distance and 360 turn. 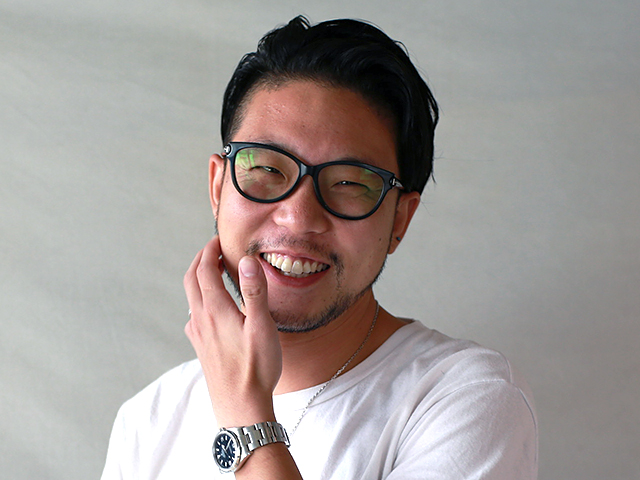 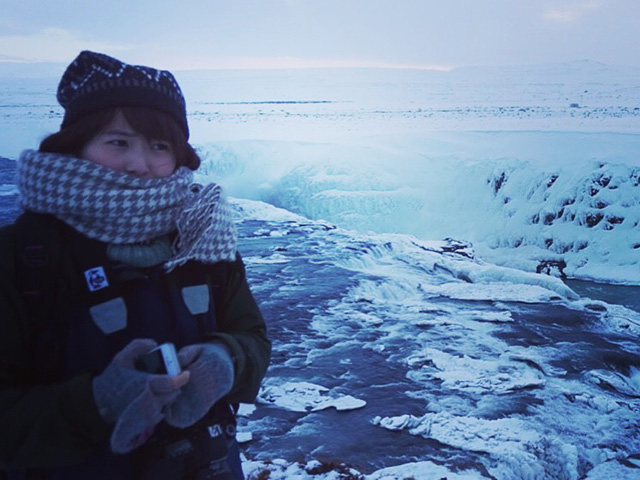 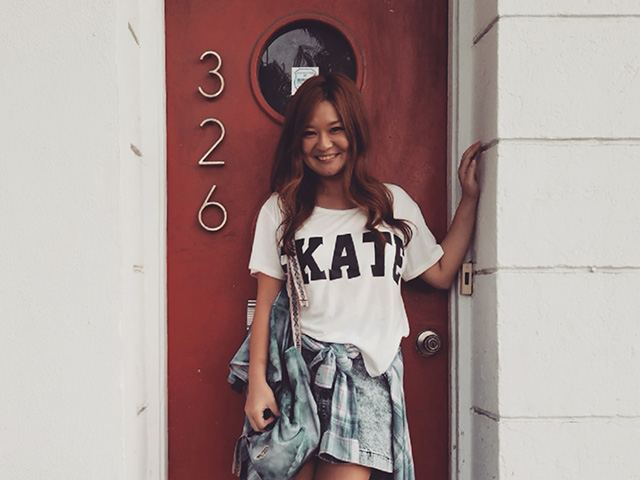 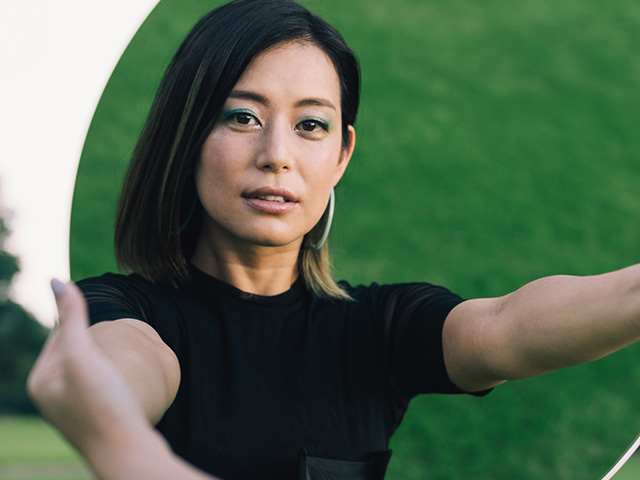 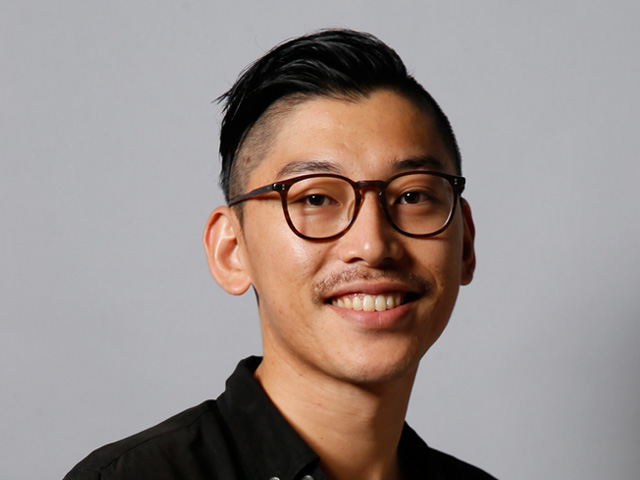