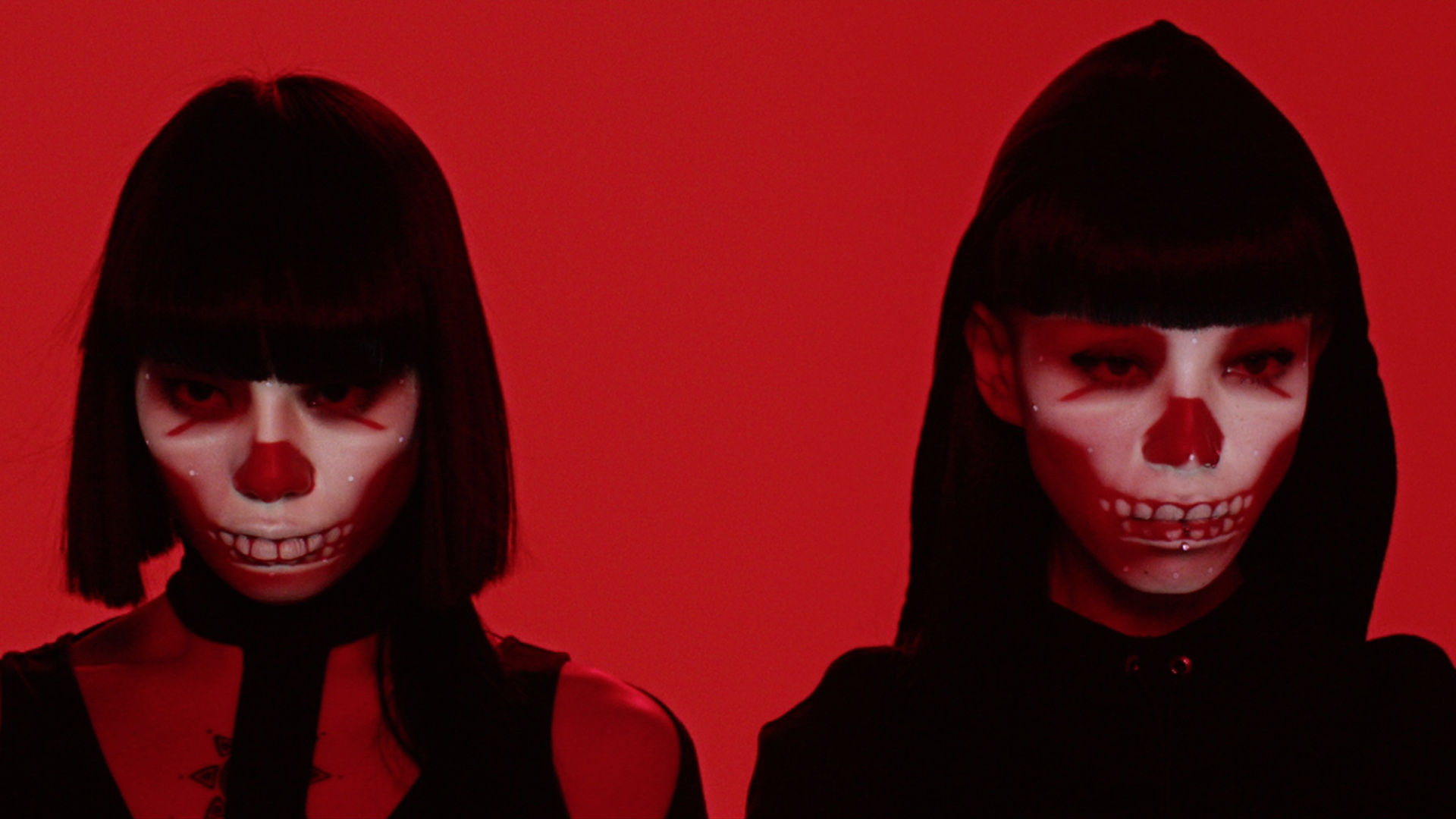 By using the state-of -the-art projector (DynaFlash *1), which has the world’s fastest level of frame rate that projects 1,000 frames per second, ultrahigh-speed sensing technology, 3D mapping with highly precise depth measurement, and ultrafast 2D tracking that has less than 10ms delay, we created a mapping system (*2) that can track objects moving at high-speed, which wasn’t possible with the conventional technology.

By collaborating with WOW, who has a worldwide reputation in face mapping and CGI expressions, AyaBambi, a dancing duo catapulted into international fame by touring with Madonna, and TOKYO, who has been sweeping the worlds prestigious awards by creating commercial films that use latest technologies, we succeeded in making an easy-to-understand, but not demonstrative like demo reels, energetic, yet stylish work that expressed the best out of the high-speed projection. 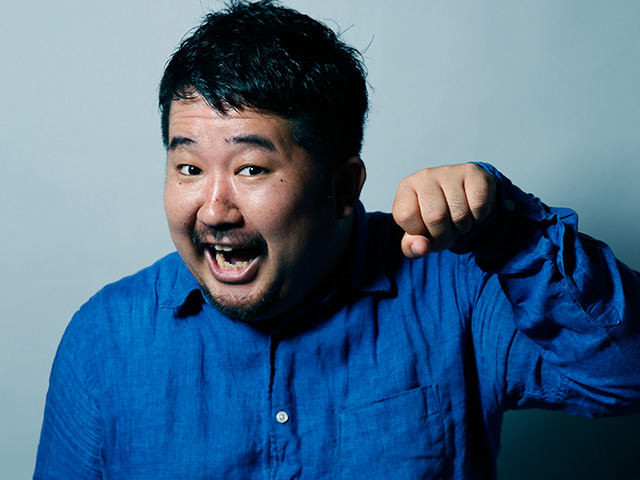 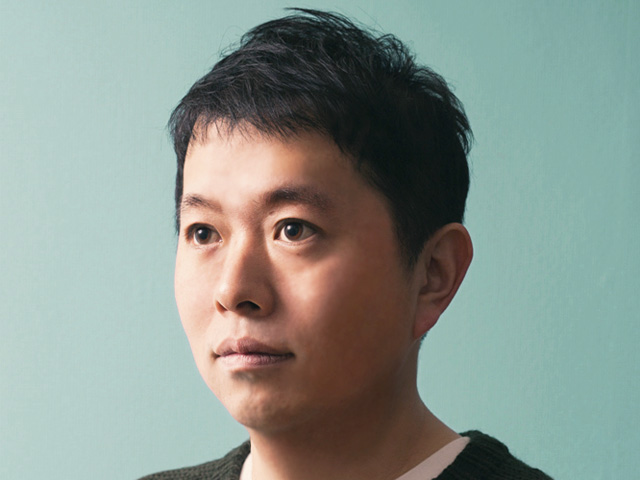