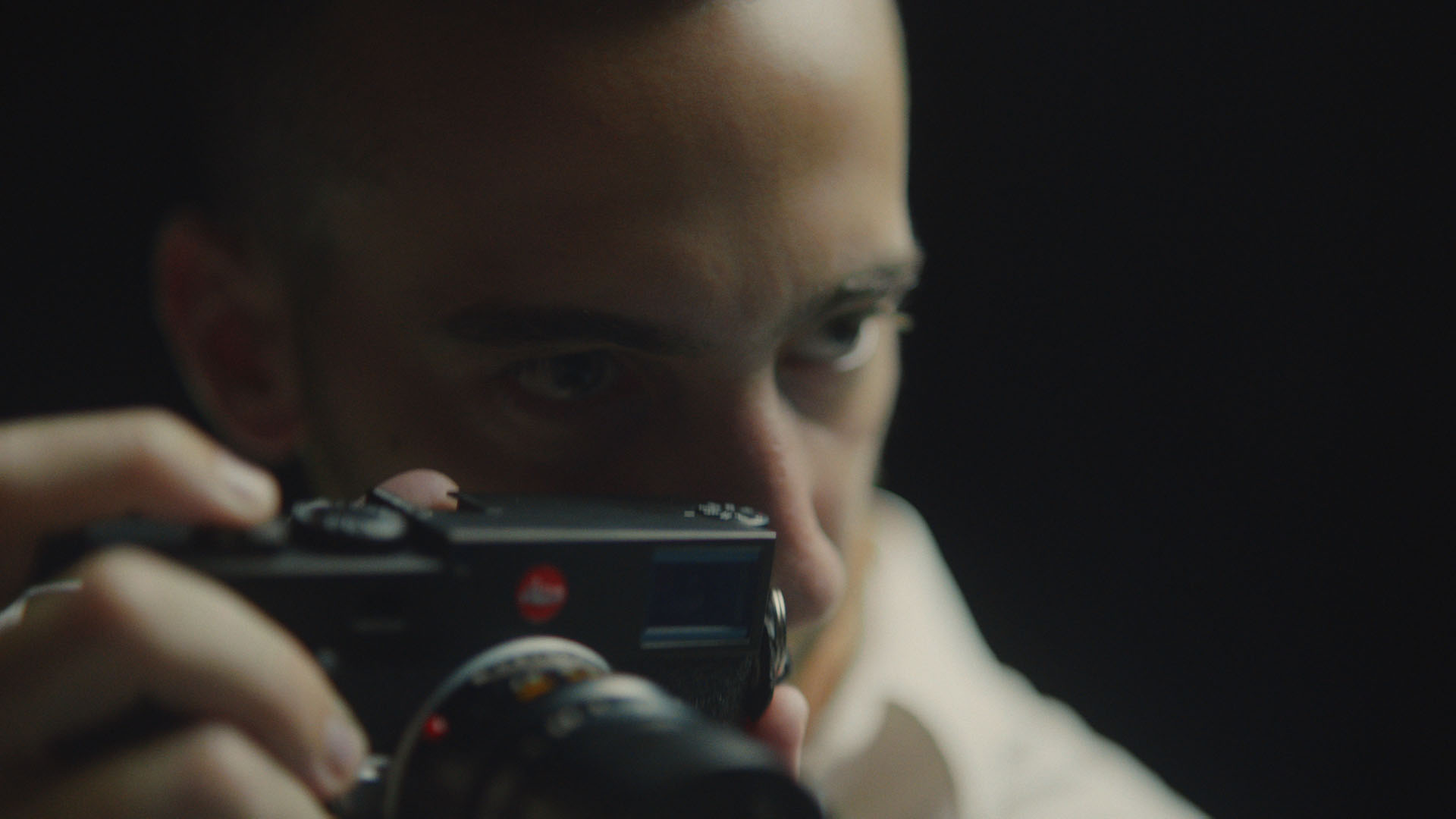 Directing a film for the classic French car manufacturer, Renault, TOKYO’s Yuki Ishikawa aimed to communicate the French aesthetic to a Japanese audience.

“This is the love story of a photographer and a car. The Lutecia moves like a fashion model; its stunning body captured by the photographer. The photographer finds himself being seduced by the Lutecia through the camera viewfinder,” Yuki explains. “My favourite part of this film is the final scene where the Lutecia’s door opens by itself, showing that they both understand each other completely. It was a joy to work on this film, alongside an excellent crew, to inject a bit of French touch into our film shoots in Japan.” 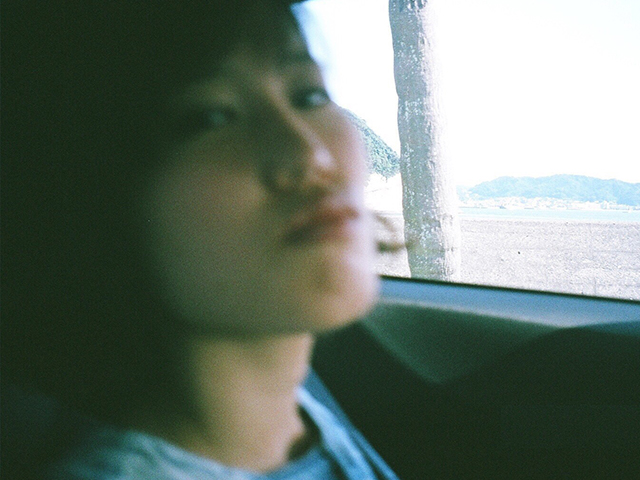