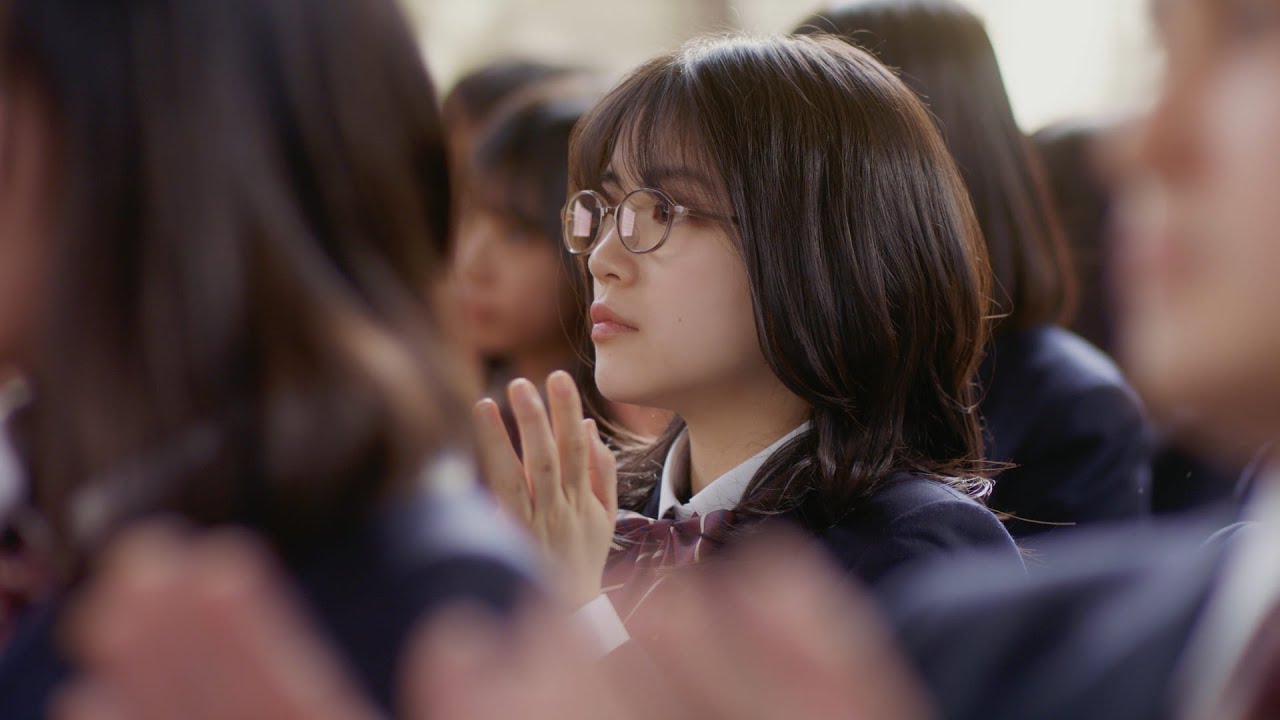 Set on the day before high school graduation, ‘Tomorrow’ is a snapshot into the lives of students whose high school life is coming to an end. Tomorrow, they graduate.

The film begins right after the graduation ceremony rehearsal. Matsumoto (girl with long hair) bumps into Fujii (boy) when leaving a classroom and the two begin to chat. They talk about random stuff, from the rehearsal ceremony – where students had to “stand” and “bow” repeatedly like squat practice – to future life at university.

The two are then greeted by Sakurai (girl with glasses), coming from the brass band club, whose eyes follow Fujii as the two pass by and continue walking down the corridor.
by and continue walking down the corridor. Heading for the shoe lockers at the school’s entrance, Matsumoto and Fujii continue chatting about the ceremony practice, the fact that Ms. Hashimoto, who teaches Japanese, has cut her hair even shorter and so on. Elsewhere in the school, Sakurai bumps into a junior from brass band club who gives her words of encouragement for tomorrow.

The film weaves emotions of high school girls towards change and new expectations into everyday conversation, with a touch of blossoming romance.

The director of the film, Takeshi Izumida, commented “the word “beauty” has many dimensions. Yet it is often only explored from one direction. This was my starting point and became the theme of the film as a whole.” Throughout production, Takeshi and the cast had thorough discussions to ensure that the conversations were as real as possible, sometimes choosing to improvise on set. Takeshi continued “through conversations I had with the actors, I was able to carefully contemplate the lines for the film”.

The theme music is DOOR by Tokyo Superstars. 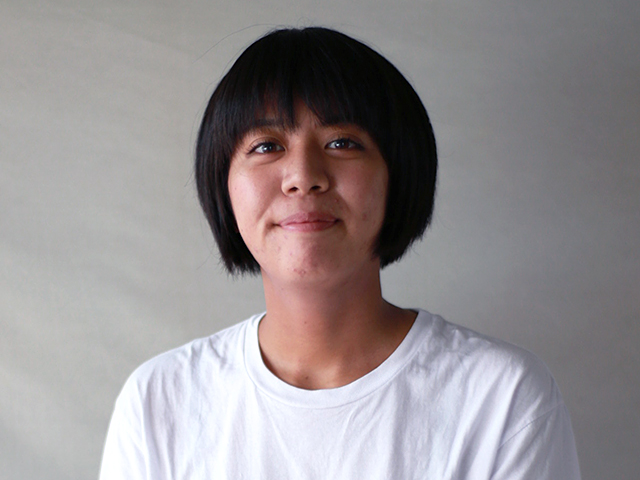 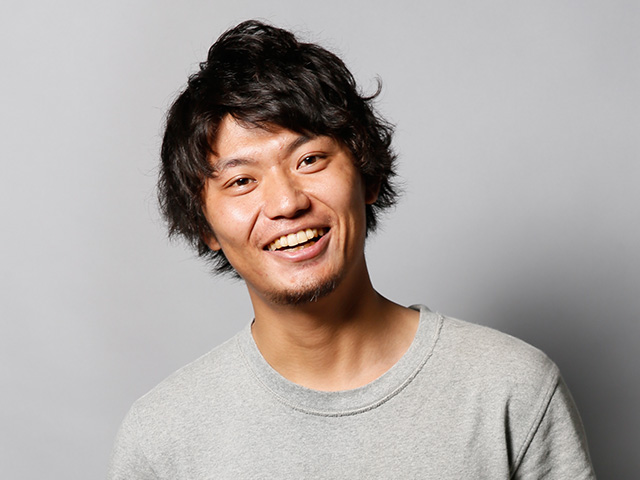 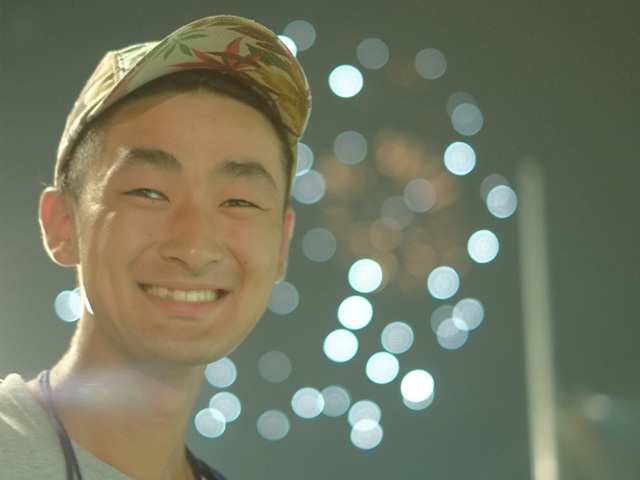