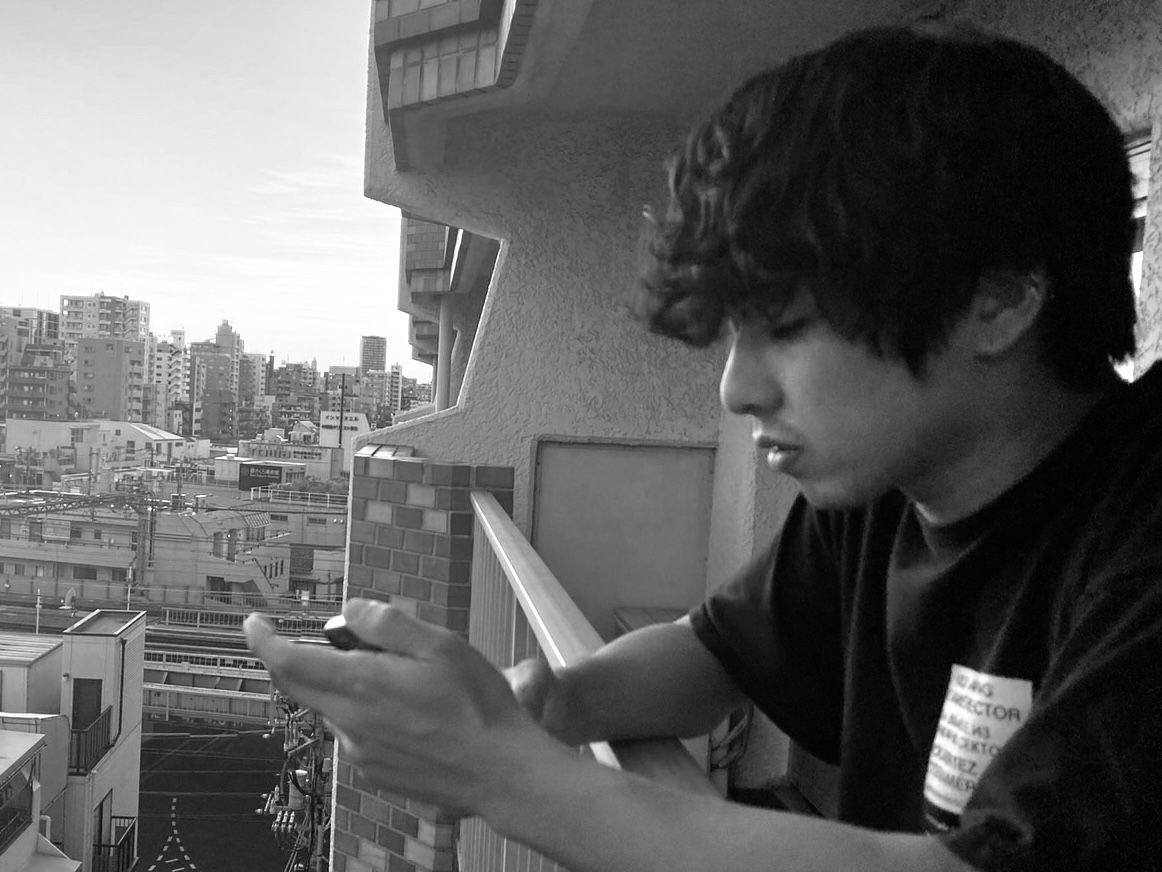 Mao studied at the Nihon University College of Art, majoring in filmmaking. After graduating from school, he worked at PICT as an assistant cameraman for 5 years. He wanted to deepen his skills and style, in consequence, he decided to study under Tomoyuki Kawakami. In the course of 2 years, he became an independent cameraman. Currently, he’s involved in making advertisements, music videos, tv dramas, and short films. 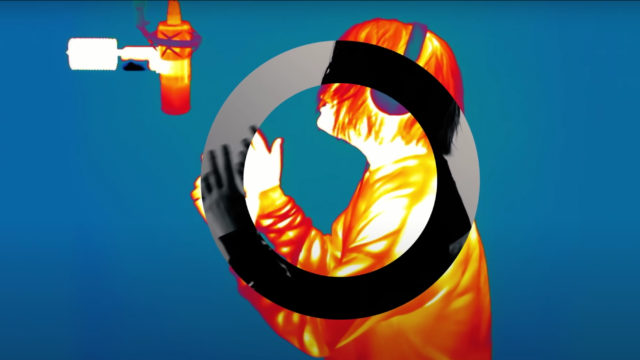