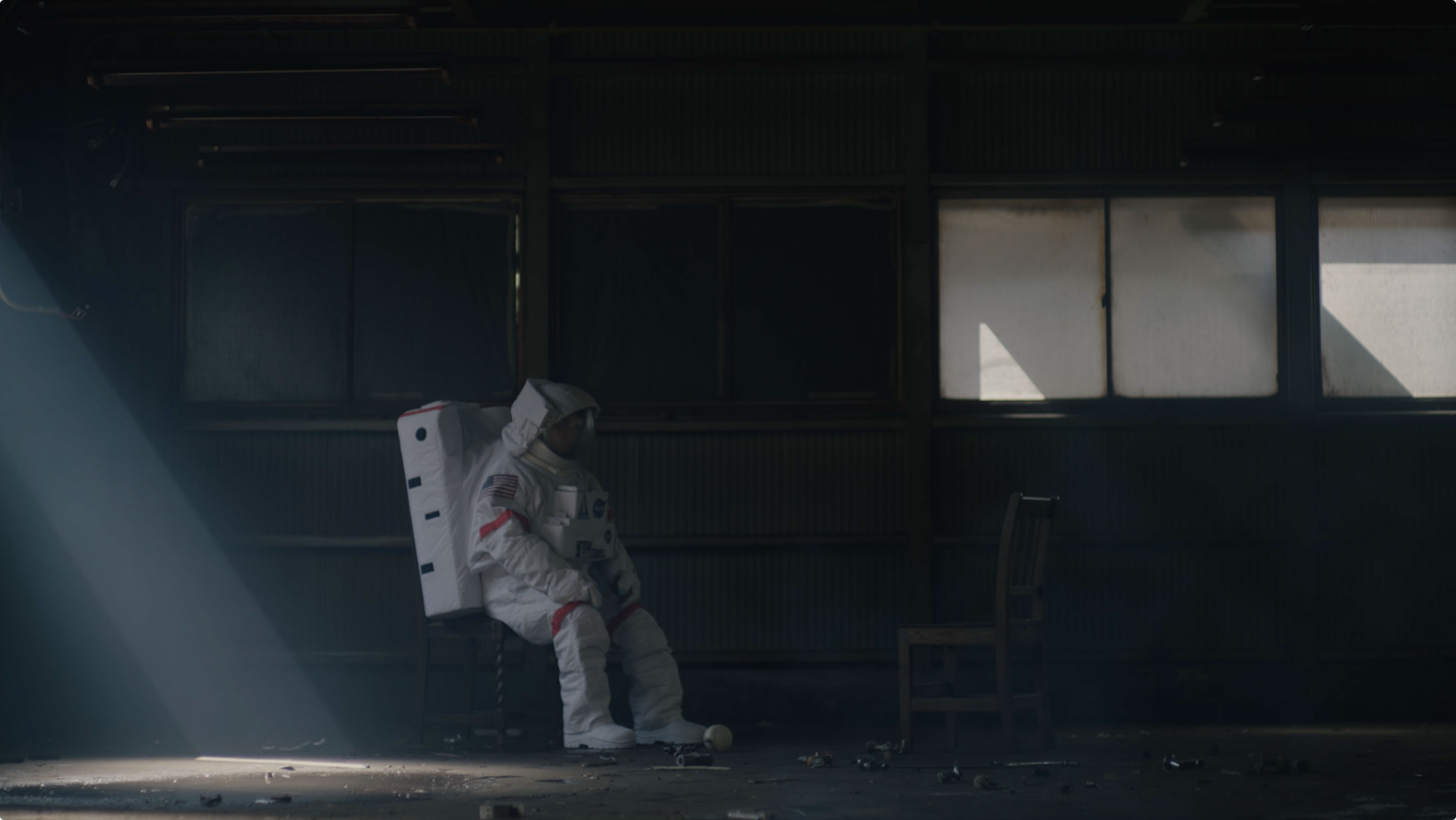 “Can you hear my words …?
The landscape of a frustrated mind, poetically depicted in abandoned spaces.”

An astronaut sits in a dimly lit, long-deserted room, as if they too have been long-forgotten. Various people appear and talk to the astronaut. Explaining the idea behind the film, director Jo Motoyo comments, “ermhoi told me that she wrote this song to describe the feeling of struggling to express yourself to another person; you try to verbalise your feelings through words, but you never succeed in communicating what it is you want to say. While considering this idea further, I came to realise that there are often times when we think we are trying to communicate something to others, but rather it turns out we are trying to tell it to ourselves. This became my inspiration for the music video.”

“I had this feeling deep inside me but didn’t know how I could express it to other people. Jo made it into a visual language that could be communicated to the world. I’m deeply moved every time I see this beautiful video as it reminds me of everything that happened on that day.” (ermhoi)

‘Thunder’ was shot in a real abandoned building without the use of any CG. Even the destruction scenes at the end of the video were created in real life and shot in one take, while ensuring all safety protocols were observed for the cast and crew. Jo says, “Making this film took me to a place, both geographically and emotionally, that I wouldn’t normally experience in my daily life. Due to COVID-19 measures, we had a limited number of crew on set and so we all took on several roles at one time. As well as directing, I also shot the B Camera, for example.”

“Making ‘Thunder’ was like a treat to myself,” Jo comments on her long-awaited music video directorial debut. ermhoi, who is also a member of Black Boboi and millennium parade, and who is also a friend of Jo’s, shares something in common with the director: they both have mixed roots. ermhoi is mixed Japanese-Irish, and Jo is Japanese-Taiwanese. 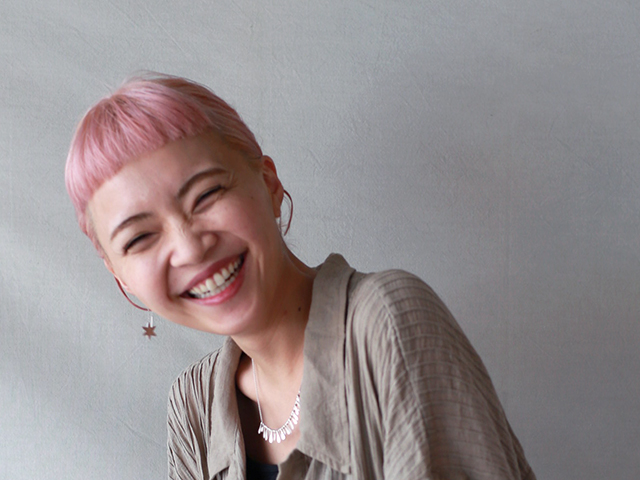