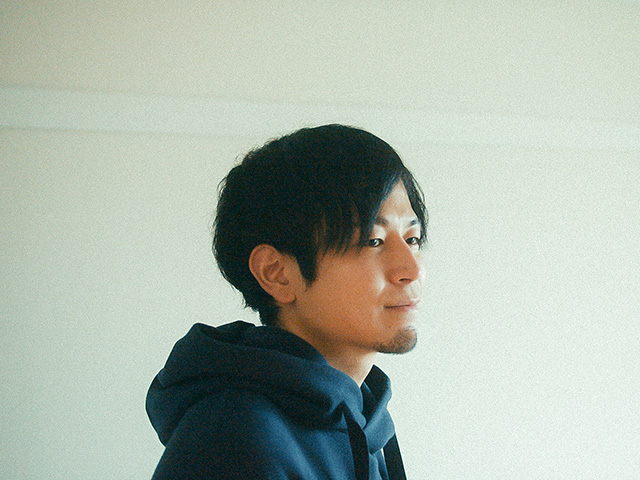 Kazuki began his creative journey as a professional photographer during his time as an art school student at Musashino Art University. After graduating, he expanded his territory to moving images. As both art director and film director, he created music videos for his own band as well as various other musicians. Kazuki’s work caught the eyes of the advertising industry and he went on to direct commercial films. He depicts scenes that resonate with the viewers’ emotions, particularly renowned for his ways of illustrating light and water. 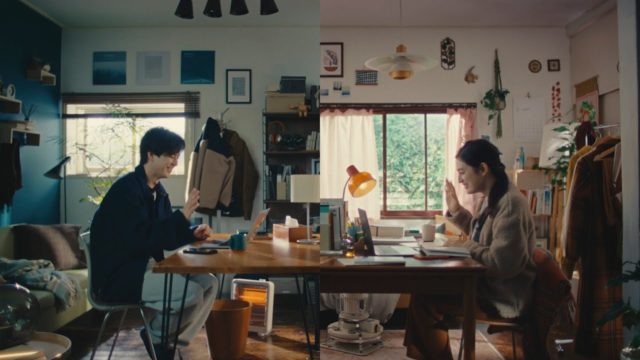 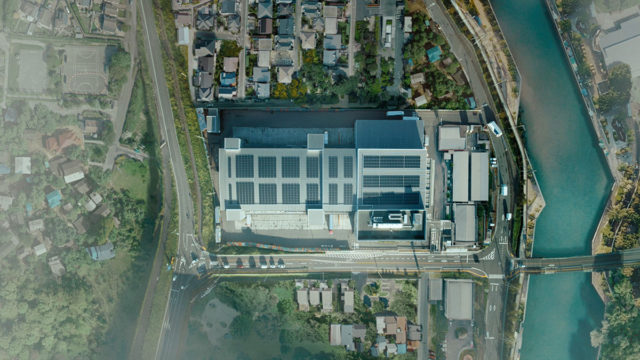 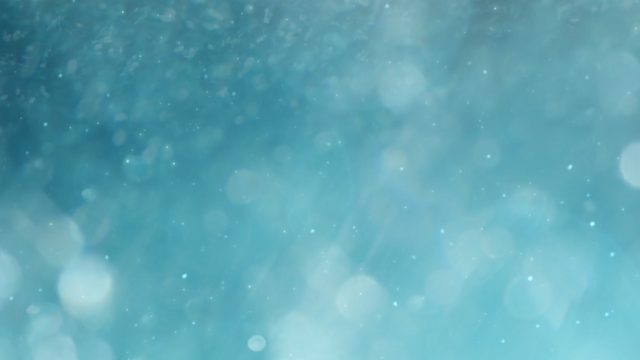 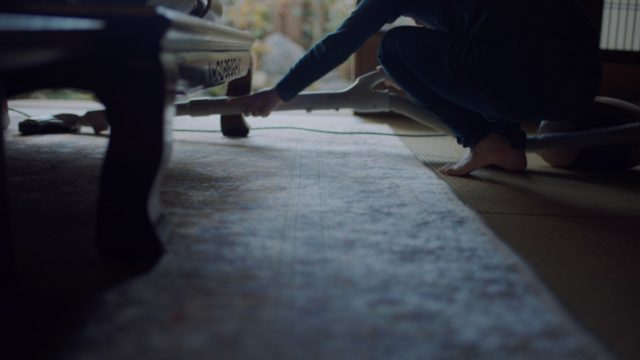 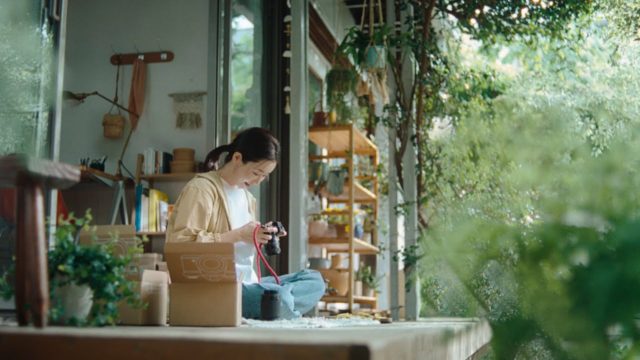 Yamato Transport – You and Your Customers’ business

YAMAHA Global – DISCOVER TRUE SOUND: A reason behind the sound 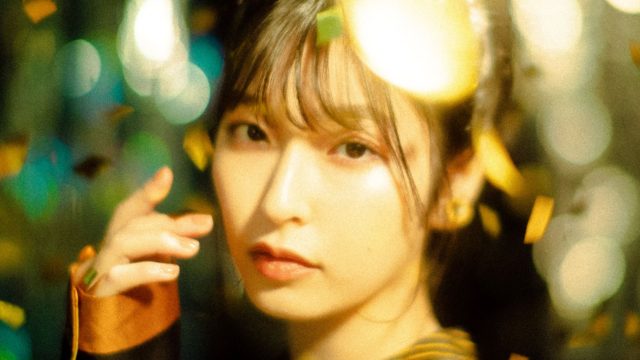 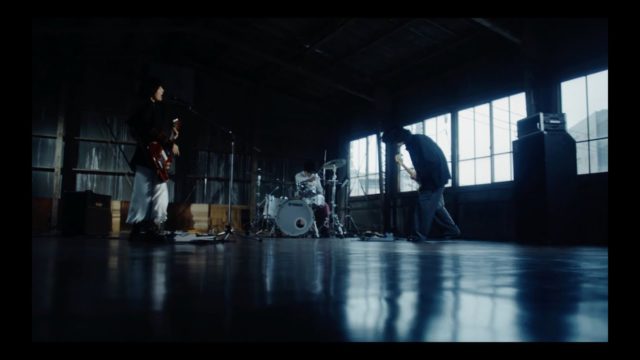 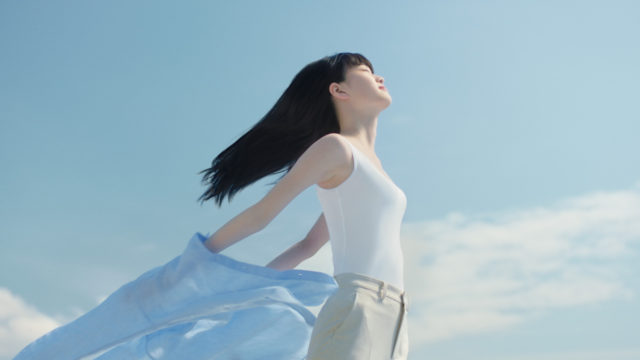 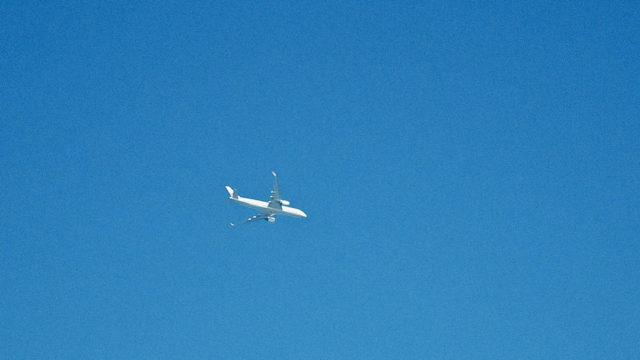 SEIBU SOGO –  I am who I am. / Receipts are the new wish lists

UNA Labs – Kyushu: A Journey to the Land of Crafts