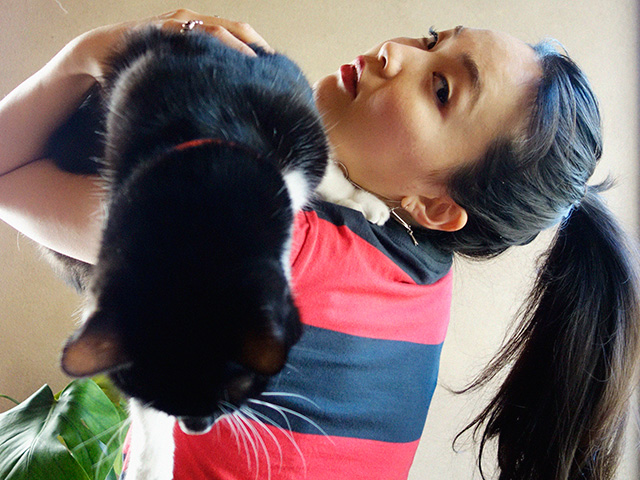 TOKYO’s director Jo Motoyo has been selected to one of the “Fabulous Five” by ADFEST.

“Fabulous Five” is a short film competition for young commercial directors at ADFEST. Applicants compete by submitting a script inspired by the festival theme ”TMRRW.TDAY” (Tomorrow.Today). All 49 submitted scripts were judged by some of the world’s top production executives. Selected The top 5 directors are asked to make a actual short films based on the script.

Their short films will be screened and judged in the “Fabulous Five” session at ADFEST 2019 on March 21st. Also Motoyo will be joining the speakers’s session moderated by Ali Brown, Partner and Executive Producer at PRETTYBIRD in Los Angeles. 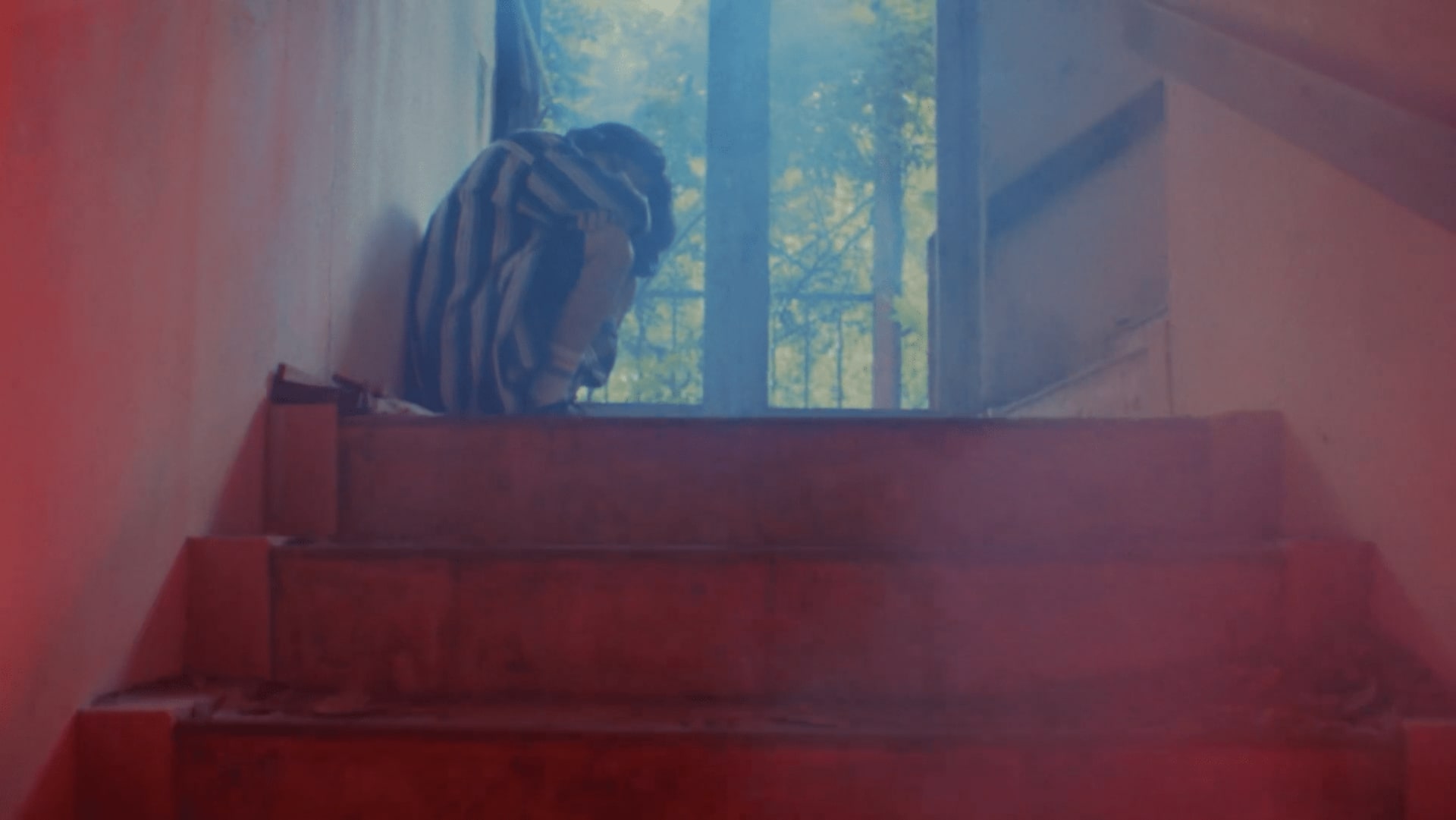 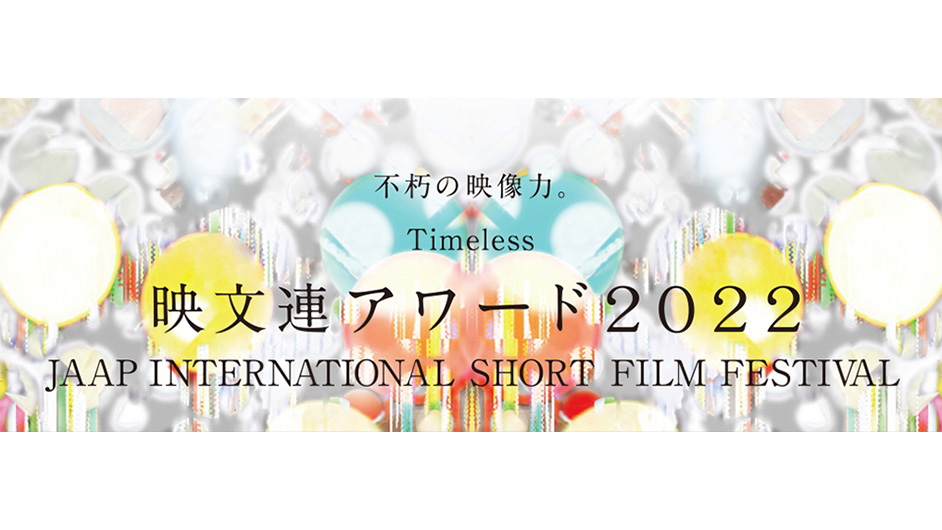 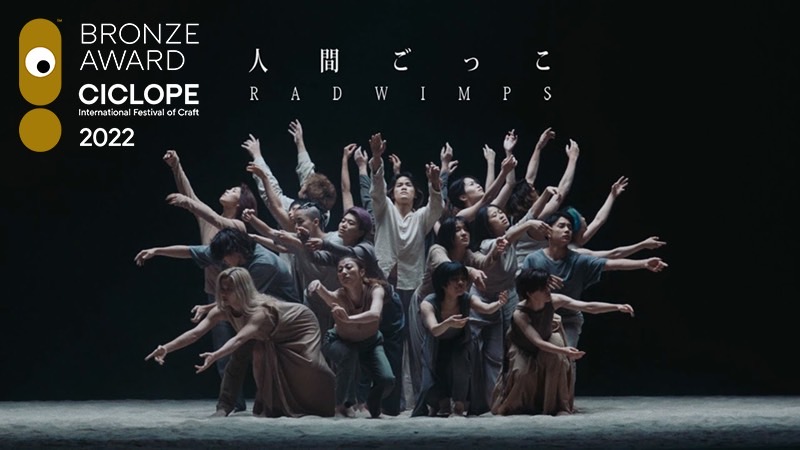 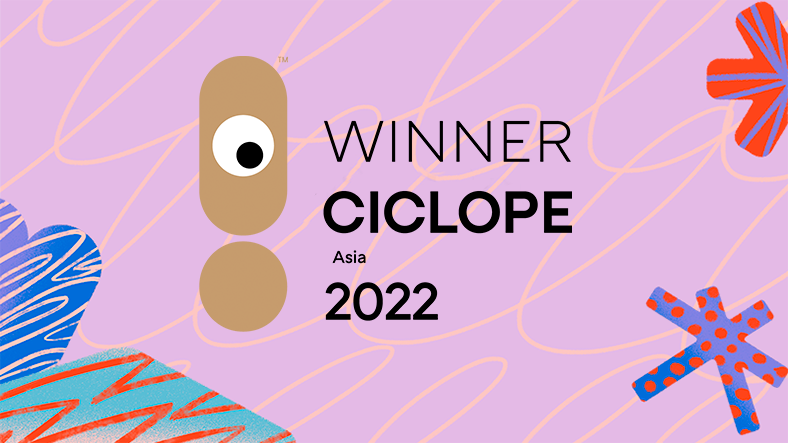 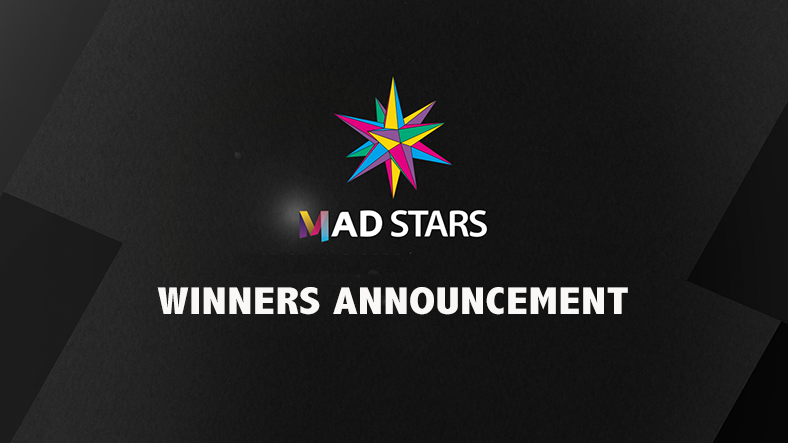 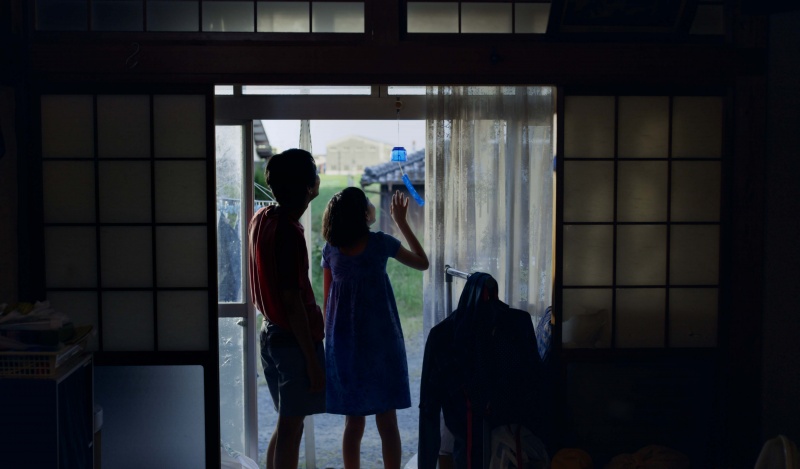